What is Kernel-PAE in Linux ?

PAE stands for ” Physical Address Extension ” and is a feature of x86 processors that allow 32-bit systems to use up to 64 Gb of RAM in theory.

To find out the basic information of the system such as, distribution, kernel version etc we type in the console:

If we want to install a kernel with PAE support we can install the generic kernel:

Or install it depending on the version we want. At the end of the kernel download from the repositories it is always convenient to install the kernel headers, to avoid problems with modules or drivers:

Where “uname -r” shows the kernel version in memory.

With this, distributions that are 32 bits and that have more than 3 GB of RAM memory can be mapped without problems, thus being able to take advantage of all the memory.

Read More
DalFox is a fast and powerful XSS and parameter parsing scanner based on a golang/DOM parser. supports Pipeline friendly,…
HHow to 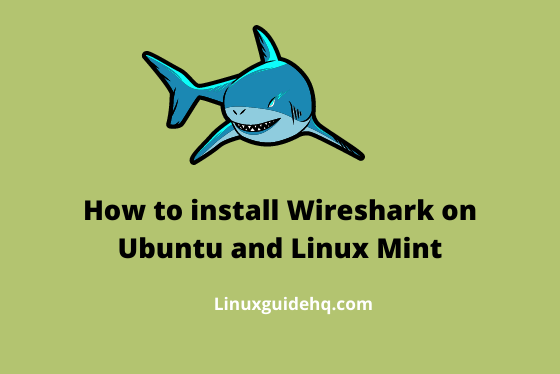 Read More
Wireshark is a free and open source packet analysis tool for Linux and other platforms. It is used…
LLinux

Read More
Need to install Microsoft Edge for Linux? Then learn how to do it in the main distributions! Microsoft Edge…
LLinux Commands

Read More
GNU Wget is a command line utility for downloading files from the Web. With Wget, you can download files…